The SwitchMed/MED TEST III project in Palestine will continue to build local capacities of service providers that can offer resource efficient production services to industries. Until 2023, industry pilot projects will also demonstrate the business case of the UNIDO TEST methodology in the local context. 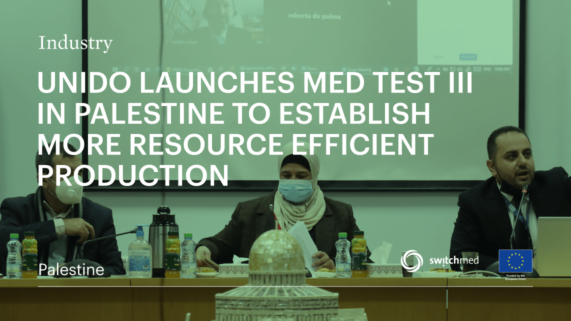 On 3 December, a ceremony at the Ministry of National Economy (MoNE) in Ramallah, officially launched the MED TEST III project in Palestine. Under the auspices of H.E the Minister of National Economy Mr. Khaild Osaily, representatives from the Environment Quality Agency (EQA), the Delegation of the European Union in Jerusalem the next phase of the SwitchMed/MED TEST III project was presented by the United Nations Industrial Development Organization (UNIDO). Until 2023, the MED TEST III project will focus on developing local capacities for a more resource efficient production in Palestine.

Stakeholders from the Palestine industry and economic actors attended the meeting and were briefed on the major project goals; of developing a local pool of qualified service providers who will be able to assist industries in Palestine in the transition to a more resource efficient production; and the realization of industry pilot projects to demonstrate the business case of a resource efficient production in Palestine.

Mr. Zaghloul Samhan, the Director-General of Policies and Planning and SwitchMed National Focal Point at the EQA emphasized the importance of the MED TEST III component of SwitchMed “as it focuses on laying the basis for converting Palestinian industries from a linear to a more circular production.”

Mr. Giacomo Miserocchi, from the EU Delegation in Jerusalem, underlined the sustainability aspects of MED TEST III “in building capacities of national service providers on the TEST methodology as well as switching from the demonstration companies to green industry”.

Scarce water supplies paired with high costs for energy and raw materials make the ability to produce more resource efficient imperative for industries in Palestine. To realize the transition towards more sustainable production models, industries need to utilize raw materials, energy and water more efficiently to save costs and resources. The UNIDO TEST methodology is an established step-by-step toolkit that can be integrated into various production sectors and enables businesses to identify cost-saving improvement measures within their facilities.

Ms. Shifaa Abu Saadeh, Director General of the of Industry and Natural Resources at the MoNE and SwitchMed National Focal Point expressed her gratitude toward the EU and UNIDO for “this significant project” and emphasized, “that supporting the Palestinian industry is on the top of the ministry agenda and it is looking for more support to implement TEST Methodology in more industrial companies.”

Mr. Odeh Shadeh the secretary-general of the Palestinian Federation of Industries (PFI), suggested that “the PFI will have an important role in the project“ and emphasized the need to increase the number of demonstration companies in Palestine.

For more information on the MED TEST III activities in Palestine click here.

"(MED TEST III) focuses on laying the basis for converting Palestinian industries from a linear to a more circular production."

Mr. Zaghloul Samhan, the Director-General of Policies and Planning and SwitchMed National Focal Point at the EQA 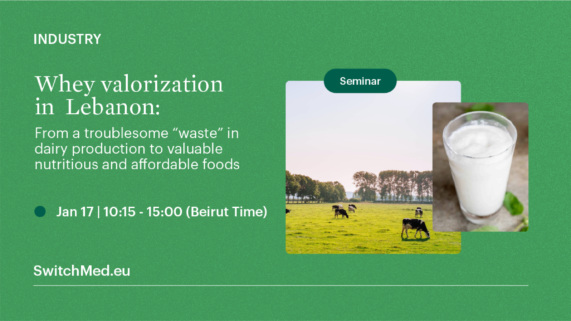 On 17 January, a regional hybrid event to present results from pilots in Lebanon on the valorization of whey in the dairy sector. See more 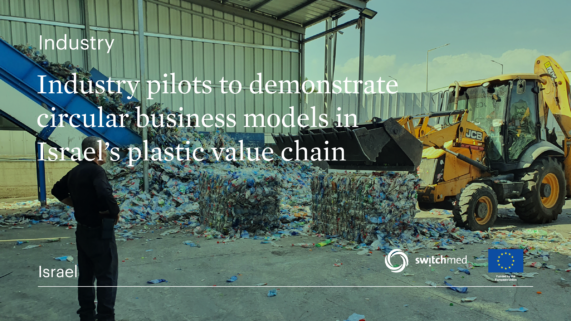 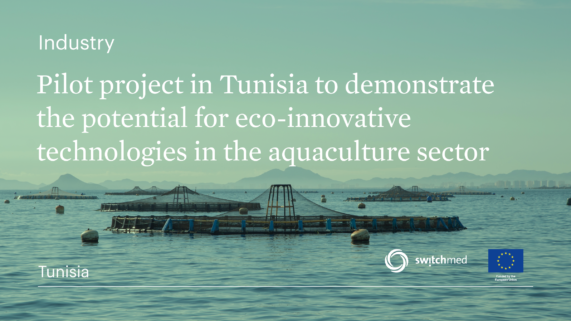 Under the lead of UNIDO, a pilot project will demonstrate production practices that can lead to more sustainable and resource-efficient aquafarming in Tunisia and the region. See more 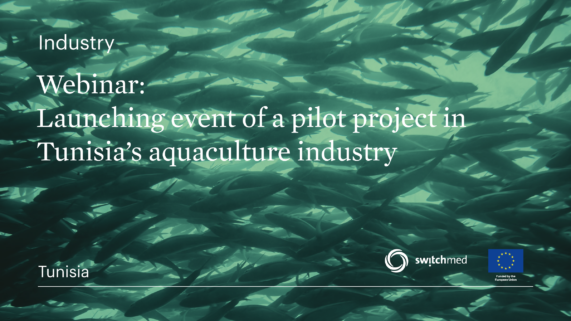